ST. GEORGE — A civil lawsuit was filed on Feb. 4 by a group of Bloomington area residents who are opposed to the operation of a drug and alcohol residential treatment facility which opened on Jan. 13.

The facility is located in a residential area known as Bloomington Ranches on Sugar Leo Road. The home is owned by Bloomington Ranch LLC and the facility is operated by Steps Recovery Center of St. George LLC. Controversy arose when the owner announced at a meeting with residents in the neighborhood that they were planning to use the home as a treatment facility.

According to the allegations in the civil complaint, the Bloomington home was purchased by Bloomington Ranch LLC and members of that company include Mike and Jill Jorgensen. The new owners immediately began renovating the home and then held a neighborhood meeting at which, the complaint alleges, the new owner stated that he would not want one of these drug rehab facilities in his neighborhood because it would lower property values.

The neighbors offered to purchase the home from the owners and to find a comparable location in a commercial area for the rehabilitation facility. Jorgensen refused to sell and sought out other properties in the golf course area of Bloomington across the Virgin River bridge. Originally the facility was to have 24 beds, but has now decided upon eight beds, the complaint said.

The establishment of the facility violates city zoning laws, however St. George City refuses to enforce those laws because the federal laws supersede the local laws, the complaint said.

The complaint states that property values in the area have been lowered between 2-10 percent depending upon how close the neighboring home is to the facility. Further, the complaint alleges that even though the establishment of the facility is legal, it is unreasonable to cause economic harm as a result.

Like the Blooming residents he represents in the lawsuit, Adamson also lives near the recovery home.

We were aware of the lawsuit, but we were never served, St. George City Attorney Shawn Guzman said. We do not know why we were dropped from the lawsuit, however the complaint never included any assertions or allegations against the city, “which kind of confused us as to why we were included,” he said.

According to the Federal Fair Housing Act and the Americans with Disabilities Act, “anywhere you allow a residence, you have to allow people with disabilities to live there,” Guzman said, we have done everything we can do in following both city ordinances and federal laws in approving this business license.

“Our hands are tied in this matter because of federal law,” St. George Assistant to the City Manager Marc Mortensen said. Recovering drug addicts and alcoholics are classified as disabled under federal law, he said.

One of the business owners, Mike Jorgensen, attended a neighborhood meeting in an effort to educate the area residents and help to allay some of their fears, he said. They keep misquoting or taking out of context the remark I made at that meeting, he said. “I said if I was in your shoes and didn’t know what I know, I wouldn’t want it in my neighborhood either.”

Jorgensen does not know how the property values could have been affected, he said, since the facility has only been open for about a month and a half.

“If anything out there is erasing property values,” Jorgensen said, “it’s the 200-300 yellow signs out in the neighborhood.”

The facility charges $12,500 per month per resident and has two to three people on a waiting list who have put down deposits, Jorgensen said. There are no plans to expand beyond the eight beds they are limited to now until things settle down, he said.

The reason there has been so much opposition is ignorance and denial, Jorgensen said. Addiction is a mental illness and it is the brain that is broken and this carries with it a certain stigma.

A neighbor, Nancy Hibbs, 69, who lives near the facility and is one of the plaintiffs in the lawsuit said services provided by the facility are extremely necessary and a real service to the community and the people that need it, but she doesn’t believe it belongs in a residential neighborhood.

“It’s a business, I would not want a nursing home here either,” Hibbs said.

Another neighbor, Montarae Smith, 80, said it’s too bad it came into a residential area. Smith, who has lived in the nearby home for over 30 years, said she has heard a lot of noise from the construction work and cars “buzzing in and out” of the facility. Concerning the residents at the facility, Smith said “they have made mistakes like everyone else, I don’t feel like they are bad people, they just shouldn’t be in the neighborhood.”

Click on photo to enlarge it, then use your left-right arrow keys to cycle through the gallery 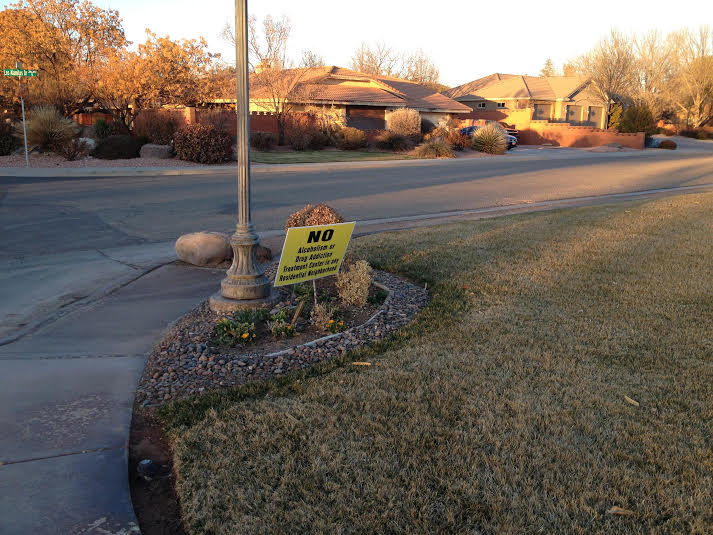 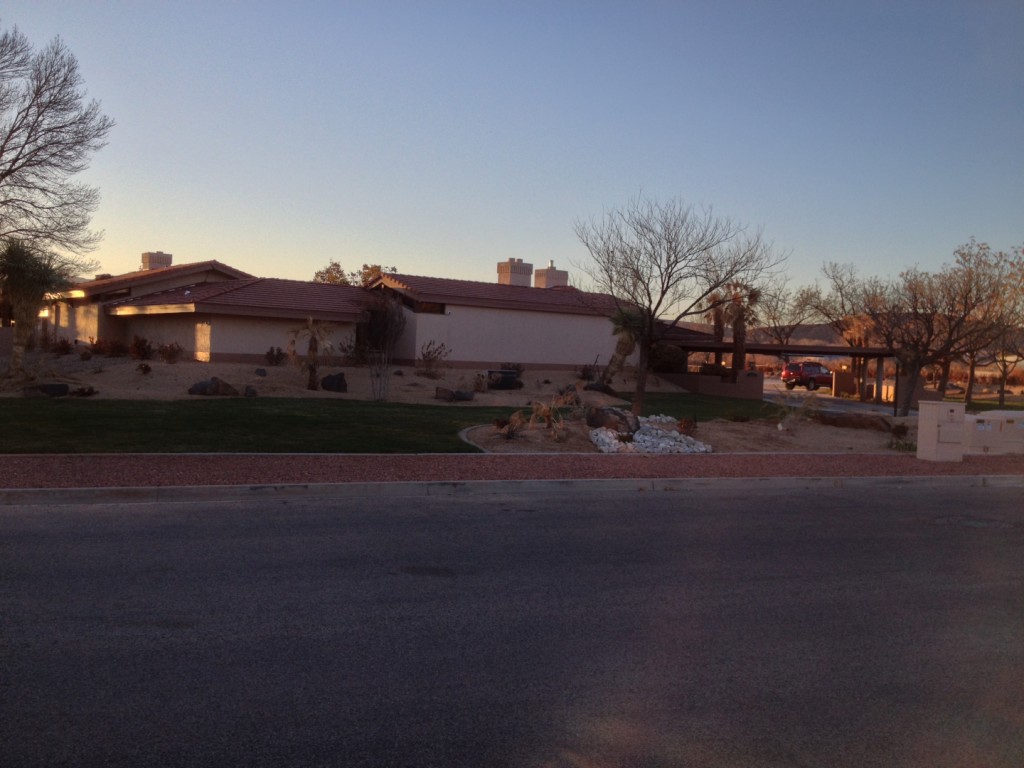 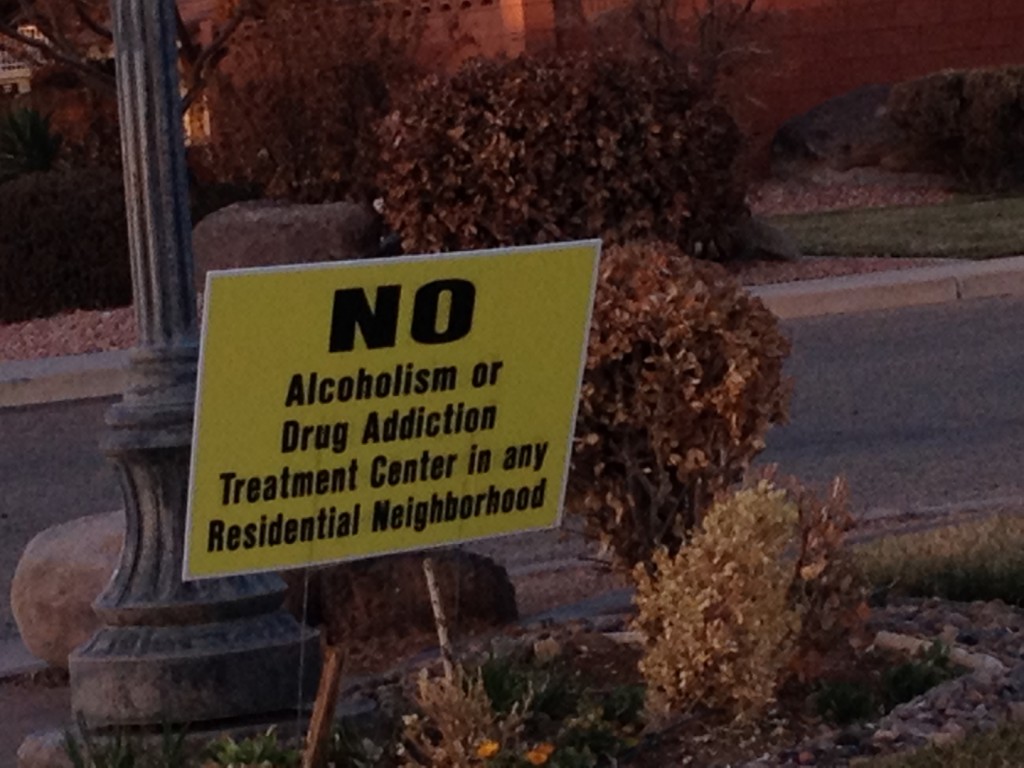 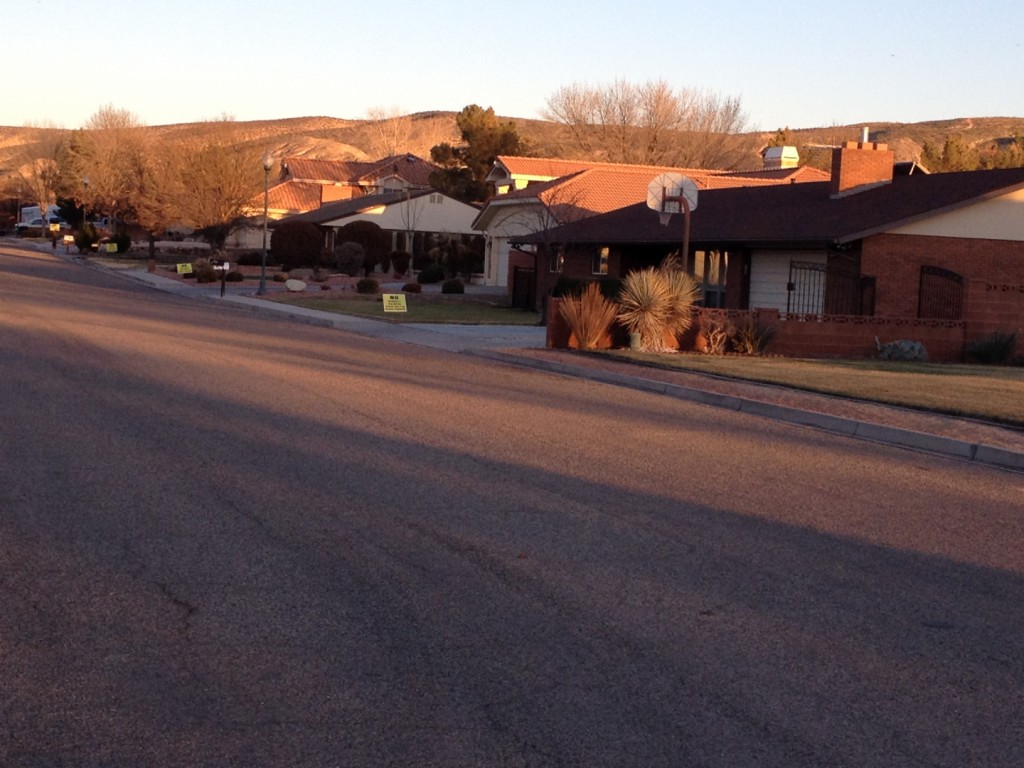 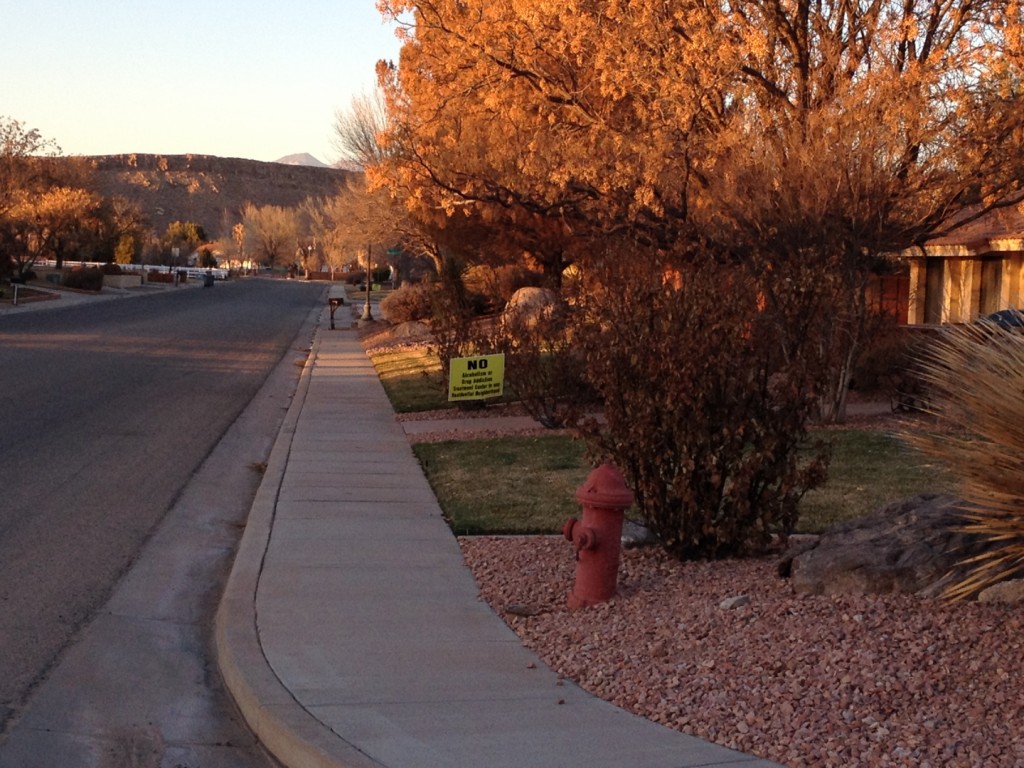 Scott is the father of two children and is from Midvale, Utah. He played college basketball at UVU and has a bachelor's degree from Weber State University. He is a former police officer and private investigator. In his spare time he enjoys hiking and exploring the outdoors in the St. George area.

'It's been painful to see this happen'; Police station and City Hall expansion on hold