At approximately 12:35 p.m., the driver of a Toyota Corolla was traveling southbound on River Road behind a GMC Yukon approaching 100 South, St. George Police Officer Derek Lewis said. When the driver of the GMC stopped behind halted traffic at the intersection, the distracted Toyota driver crashed into the back of the GMC, he said.

The driver of the Toyota sustained possible head injuries and other injuries that were not life threatening, but was not transported to the hospital, Lewis said. No other injuries were reported.

The driver of the Toyota was issued a citation for following too close, Lewis said.

The Toyota was towed from the scene with heavy front-end damage and deployed airbags while the GMC was driven from the scene after sustaining moderate damage with a dent and scrape to its rear end, Lewis said.

Traffic was shut down in the left southbound lane of River Road during the cleanup of the accident.

This report is based on preliminary information provided by law enforcement or other emergency responders and may not contain the full scope of findings. 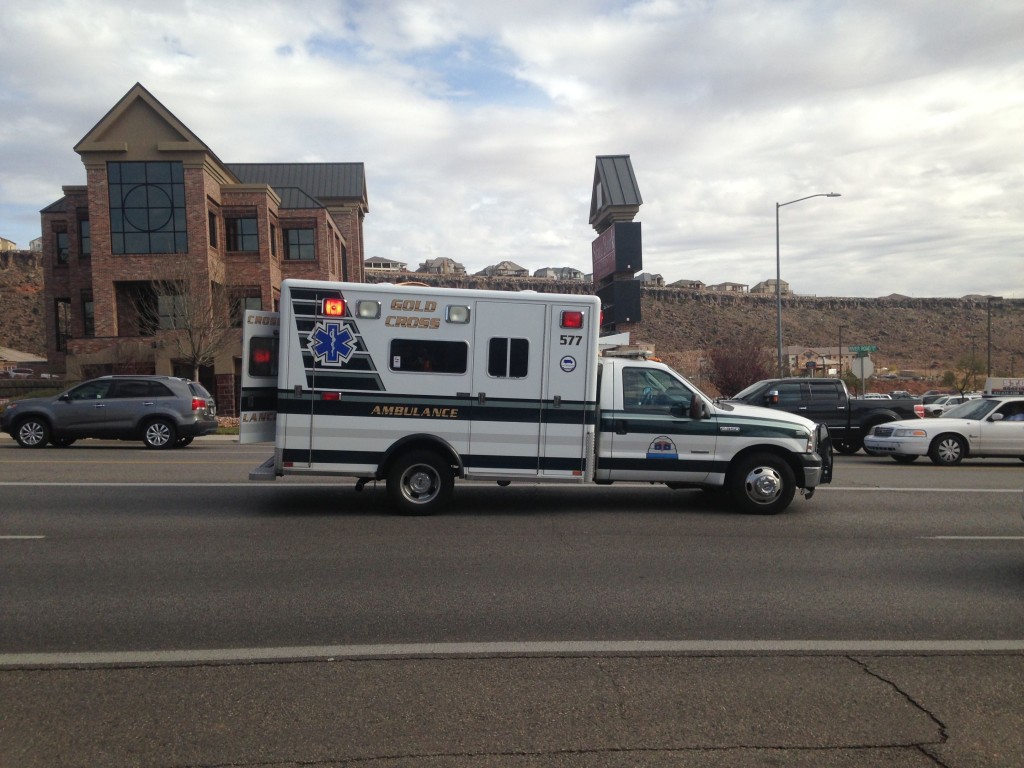 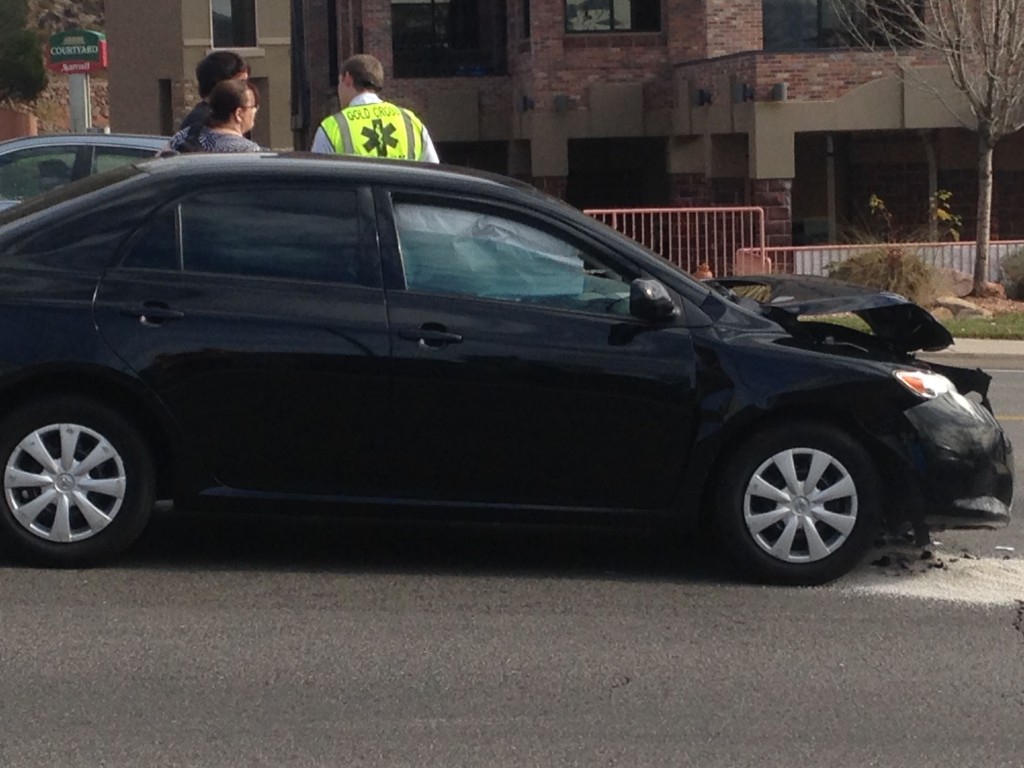 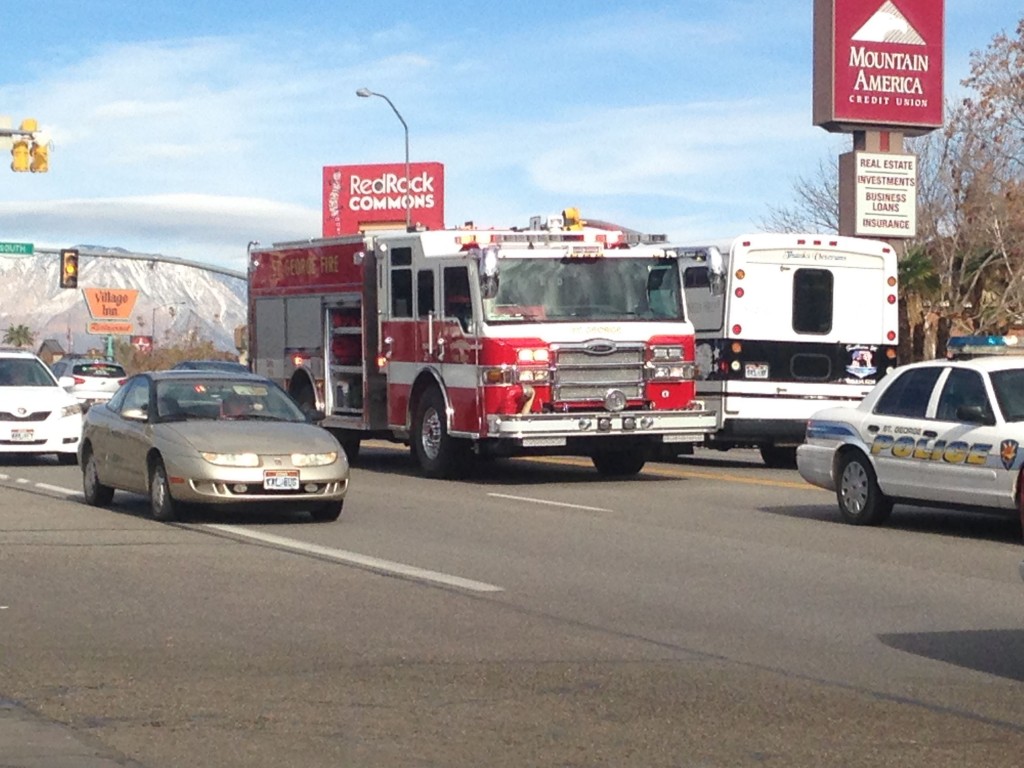 Holly is a 2013 graduate from Southern Utah University, where she received her bachelor's degree in communication with an emphasis in journalism and broadcasting. She thrives off meeting and associating with people from any background and culture and learning their stories. Holly is a country girl and enjoys the outdoors, but most of all she loves spending time with friends and family.

2 killed, including 1 child, when Mustang crashes into semi just south of Utah-Arizona border