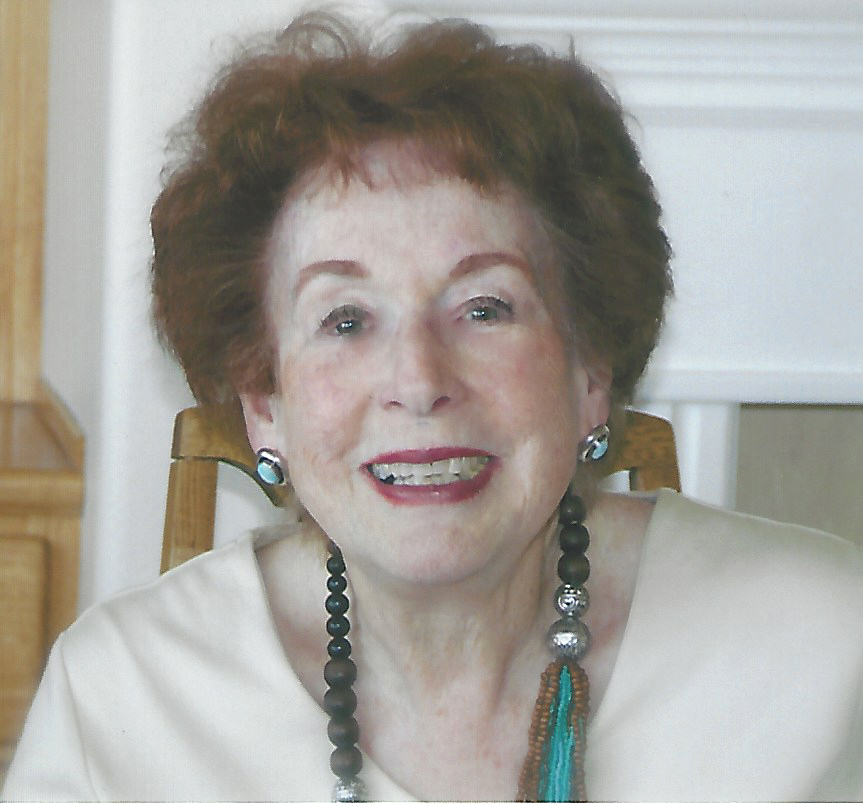 June Hillam Bertram passed peacefully away Aug. 20, 2017, in Layton. She was born on Oct. 22, 1927, in Salt Lake City, the youngest of four children born to LeRoy Waring and Ethleen Folsom Hillam.

June graduated from South High School in Salt Lake City. During World War II, she worked as a clerk typist at Hill Air Force Base. At war’s end, she attended the University of Utah in the field of nursing, graduating in November of 1948.

She and Joe were married on Nov. 22, in the Salt Lake City Temple of The Church of Jesus Christ of Latter-day Saints. Joe also graduated from the University of Utah, at which time they moved to Clear Creek where they both taught school. The following year, they moved back to Salt Lake City, where June pursued her nursing career, and Joe taught school in the Granite School District.

Not long after their son Lee and daughter Kassy were born, they moved to North Hollywood, California, where Joe continued teaching and June did part time nursing. A few years later their second son, Brad, was born.

In 1976, they moved to Valencia, California, where June continued her nursing career and worked 17 years for Kaiser Permanente Hospital.

Upon retiring from nursing in 1985, she was the assistant supervisor of surgery, urology, medicine, eye, ear, nose, and throat and emergency outpatient clinic at Kaiser Hospital, Panorama City, California. June often used her nursing skills to help anyone in need.

In 1985, Joe and June retired and in 1986, moved to St. George, where they continued to be active in many community and church activities. They fulfilled a church service mission at the church employment office. In addition, they worked for over 12 years in the German genealogical extraction program for the church.

June served in every auxiliary organization of The Church of Jesus Christ of Latter-day Saints, her favorite callings being Primary chorister and as the Burbank, California, Stake drama director.

She leaves behind two sons: Lee Bertram (Marklyn) of Toquerville and Brad Bertram (Leslie) of Kaysville, 14 grandchildren and 28 great-grandchildren. She was preceded in death by her husband, Joe; two daughters, Kathryn (Kassy) Westwood and Laurel Bertram (infant); her parents; two brothers, Duane and Bruce; and sister, Shirley.

June said, “I would like to be remembered as a good wife, mother and grandmother; and faithful member of the LDS Church, and as a person of integrity who had compassion for everyone. For my optimism, sense of humor, and as one who loved her country and got tears in her eyes whenever the flag went by; or when she sang the ‘Star-Spangled Banner.'”

In lieu of flowers, donations may be made to LDS Primary Children’s Hospital, Salt Lake City, Utah.

Arrangements have been entrusted to the care of Spilsbury Mortuary, 435-673-2454. 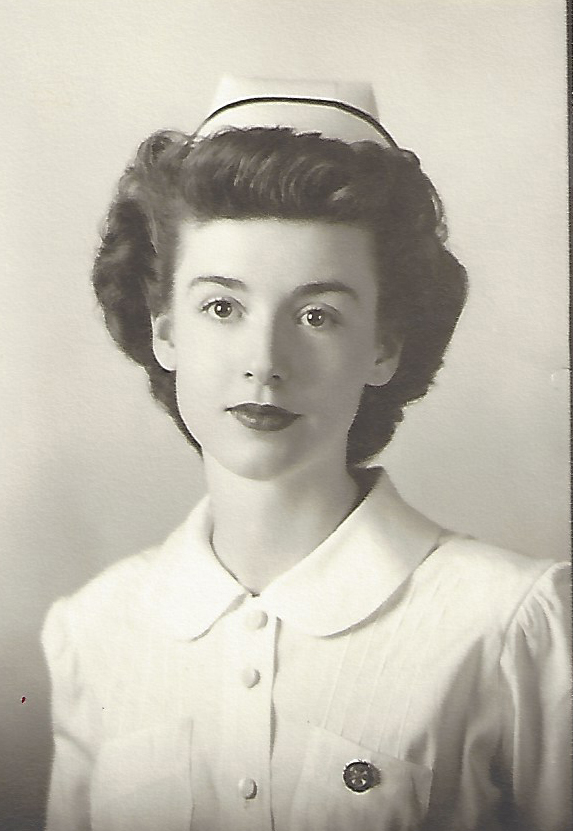 Obituaries are received from the public and are not the product of St. George News, its editors, staff or contributors. The matters stated and opinions included are the responsibility of the person submitting them. Obituaries may be submitted for consideration to St. George News via email to [email protected]