After working with the Wal-Mart Loss Prevention Office, police were able to identify the four men that were suspected in the incident.

Detectives then learned that the suspects were staying at a motel in St. George and served search warrants on two vehicles belonging to the men and the motel room where the men were staying.

During the search, detectives located controlled substances and paraphernalia, along with several instruments used in forging documents.

Ferrer-Aranda and Carballosa-Bacallao face additional charges on possession of a controlled substance, a third-degree felony, and possession of paraphernalia, a class B-misdemeanor.

Bail stands at $25,000 for each of the four men who are still in custody at the time of this report.

Persons arrested or charged are presumed innocent until found guilty in a court of law or as otherwise decided by a trier-of-fact. 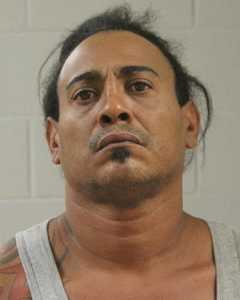 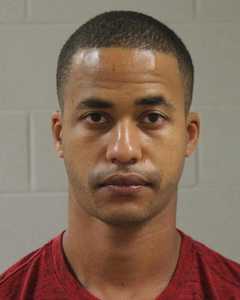 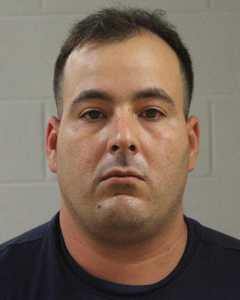 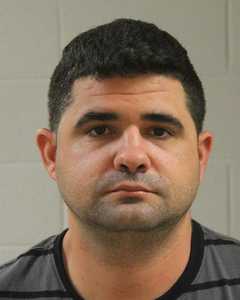 T.S. Romney currently lives on a road halfway between Zion and Purgatory. He began his writing and cartooning career at the age of 5, which received negative reviews and was quickly washed off the wall. A former law enforcement officer, an award winning children’s book author, columnist, and cartoonist; T.S Romney brought his talents to St. George News in 2014 as a journalist,. He is also the cartoonist behind the popular SO. Utah Comic Strip. To see this comic strip go to https://www.facebook.com/soutahcomics.